Racial Tension, Microaggression, and Bystander Intervention: How Do We Respond?

Racial Tension, Microaggression, and Bystander Intervention: How Do We Respond? 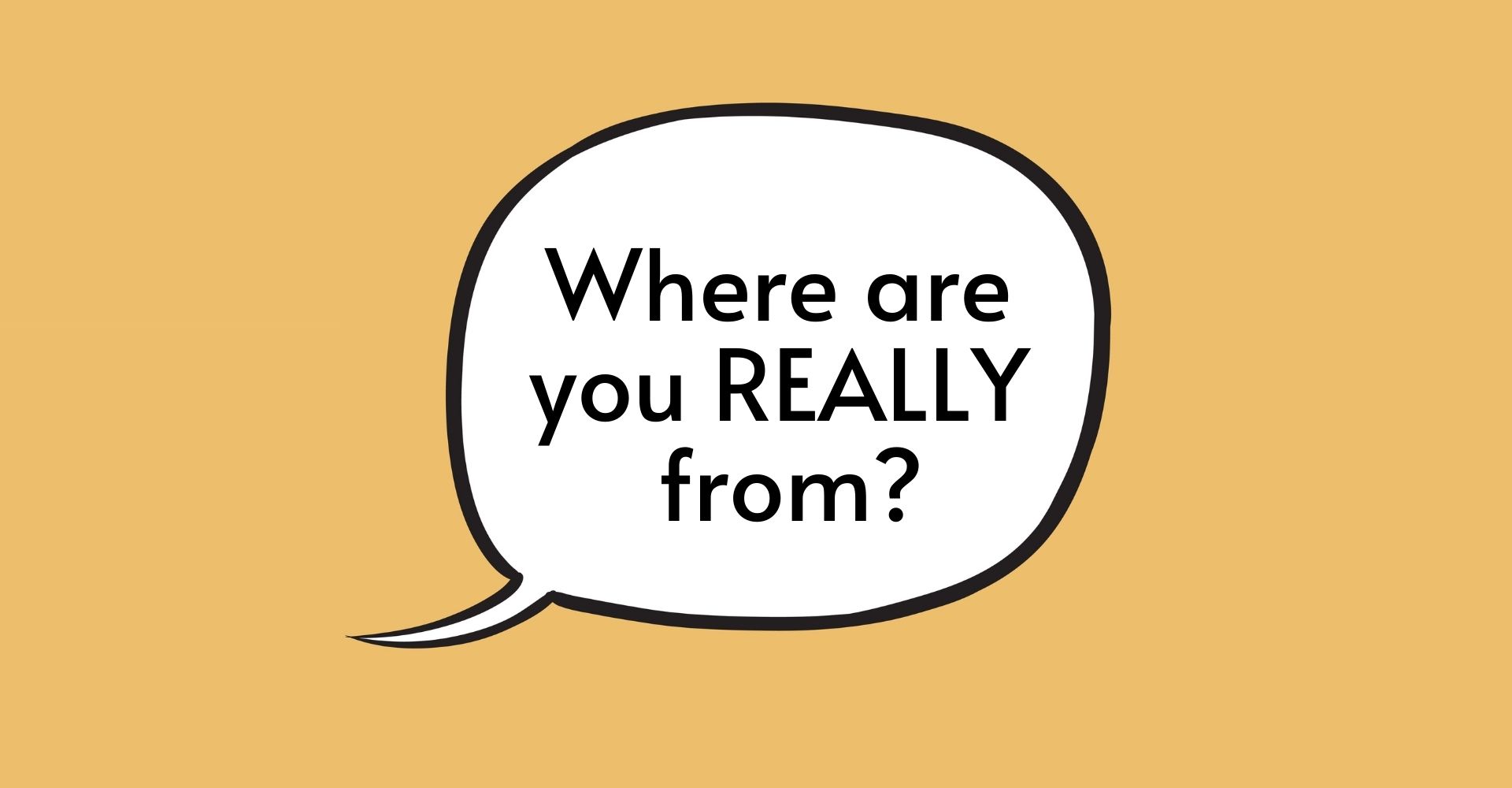 Recently, I was sitting in the waiting area of a restaurant with a friend when an amiable individual turned to us and started a conversation. This person (who was White) asked my friend, “Where are you from?”

To which the person responded, “No, where are you really from?”

At this point, I spoke up. “Can you help me understand why it’s surprising for you that someone who looks Asian cannot be an American?”

The person got really quiet and said, “Oh sorry, I was just curious.”

Incidences such as these happen all the time and usually, as Asians, we just shrug it off. Historically it was perceived to be such a light form of racism that it isn’t worth intervening. However, I believe it is time that more people address these behaviors by calling out microaggressions such as, “Where are you really from?” And in order to model that behavior for others, I need to ‘be the change’ I want to see. “Curiosity” is often a thinly veiled excuse for underlying assumptions that require examination.

Microaggressions are questions, comments, or behaviors that indirectly, subtly, or unintentionally discriminate against members of a stigmatized or marginalized group. In my example above, the question carried the assumption that any ethnicity other than European is foreign to America. If you’re uncertain about the microaggression description of my restaurant waiting room incident, try imagining the conversation inverted and asking the White person, “Where are you really from?” You will clearly see how asking that question is based on the assumption that the person isn’t truly from America.

The fact is, some Asian families have been in America for longer than some European families. My wife’s family has been here for four generations and her grandfather served in WW2. However, there’s still a prevailing thought that people who don’t look White are perpetual foreigners. This is damaging because it creates an unnecessarily exclusive, us vs. them divide.

What Can Be Done: Bystander Intervention (a.k.a. Becoming “Upstanders”)

Most of the time, microaggressions go unaddressed because people aren’t sure what to say or do in the moment. They might feel uneasy about the interaction and notice the inequity of the situation but hesitate to step in for fear of escalating it or making it awkward. I used to be like this.

The organization HollaBack! offers excellent resources and provide trainings for equipping bystanders to respond when witnessing microaggressions or harassment. They offer 5 “Ds” you can use in the moment (click to read the full document):

De-escalate the situation with an indirect approach. For example, asking the person who is being targeted for the time, or directions.

Ask someone with a position of authority to intervene. For example, find the store manager or flight attendant and get help from them. Check in with the targeted person to see if they want the police to be called.

It can be helpful to have a recording of the incident but it must be done safely and only if someone else is already helping. Always ask the person being targeted what they want done with the footage.

If the incident is already over, check in with the person who was harassed. For example, ask them if they’re okay or if they would like you to accompany them to their destination.

If it’s safe to do so, directly address the harasser. Keep it short and then engage with the person who is being targeted. For example, “That’s disrespectful.”

The Center for Anti-Violence Education has also put out an excellent document about the Five “Ds” of Bystander Intervention that includes verbal de-escalation strategies and awareness tips for upstanders, people who stand up for those being marginalized.

Being equipped to respond in the moment is empowering. In the past, I wouldn’t have known what to say to the person asking my friend, “Where are you really from?” but because I had learned about it and was given vocabulary for addressing it, I could step in as the conversation was unfolding.

The more people are aware of microaggressions or mistreatment of marginalized people (eg, people with disabilities, ethnic minorities, seniors) and are equipped to do something in the moment, the more bystanders can become upstanders. It is not an easy task to change a culture and its underlying assumptions, but I believe we can all do something, even if it’s asking one question to a stranger while waiting for dinner.