The Perks of Having a Coach

The Perks of Having a Coach 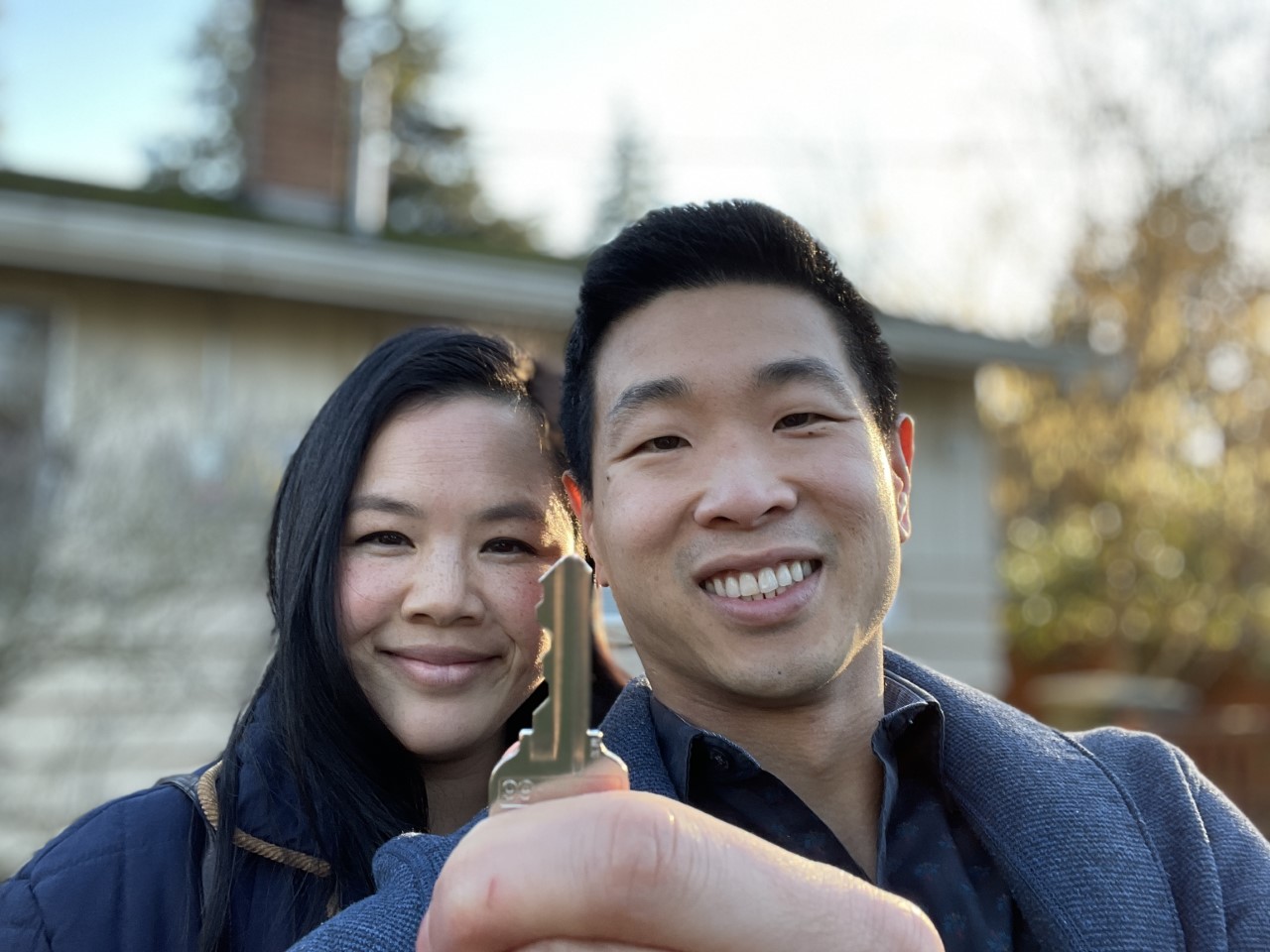 “Why don’t you try finding a coach?” my friend suggested to me as I recounted my woes of trying to move to a new city and find a new job at the same time. I’d been at it for three months and was not seeing results. I felt completely stuck. Even worse, old voices from the past had started taunting me in my head, telling me I wasn’t good enough and feeding into my doubts. I had heard about coaching and thought why not give it a try. Turns out I got a lot more than I expected.

The coaching industry is one of the fastest-growing sectors right now as more organizations and individuals catch on to the value of coaching and look for coaching services. According to the International Coaching Federation Global Coaching Study, “The global growth and widening spread of coaching since 2016 is evident from the responses to the 2020 study.”[1] And, “99% of individuals and companies who hire a coach are ‘satisfied or very satisfied’ and 96% say they would repeat the process.”[2] Being a new industry, a lot of people are unsure of what it is exactly and how it can help. Having worked with coaches in the past and seen its ability to help me grow as a person and a leader, I wanted to share some experiences of working with a coach.

It was early in my career when I had wanted to make the simultaneous job and city switch. I began asking around for coach recommendations among my friends and found that I really connected with Susan Wais after an initial conversation. I ended up working with her for 9 months and here are some of the ways she helped me get unstuck and move forward:

My Coach Showed Me My Agency

As Susan explored my situation with me, she helped me realize that I had been too focused on things I did not have control over. After 3 months of selective job searching, I hadn’t received many interviews, and even if I did get one, I wasn’t called back for a second one. Working with a coach allowed me to see that I had been fretting over factors I couldn’t control, such as companies calling me back or making it to the next round. Instead, we shifted my focus to things I had agency in; the things I did have control over.

My coach asked me, “When have you experienced a similar situation in the past?” This reminded me of a previous sales position where I had to take a funnel approach. By not offering me a solution but asking questions to help me find my own solution, she helped me to see that my current situation wasn’t that different. I could still take a funnel approach and the key to success would be to widen the funnel. With this in mind, I realized I had control over how many applications I sent. As we discussed this, she helped me refocus and find ways to mark my progress. She also helped me celebrate the wins along the way.

My Coach Offered Me a Broader Perspective

In one of the conversations, my coach observed that I was complaining a lot about past managers. In my job search, anxiety about potential poor experiences with managers had surfaced. I told my coach about how I’d ended up in multiple situations where my managers retired and instead of referring me on and being a career asset for me, had simply disappeared off the radar. My coach helped me consider that despite the negatives, perhaps there were also positives to having an older manager. As I reflected on this, I realized that I had learned a lot from those managers and their breadth of experience. My coach helped me see a bigger picture, balance my evaluation of the past, and give me perspective.

Another thing my coach observed about me was my propensity toward letting seemingly small things weigh on me. It seemed like I was complaining about small pebbles quite often. As we explored this further, I discovered that I had been downplaying these small pebbles. They were, in fact, more like large boulders. I was downplaying the scope and scale of difficult decisions that I had to make and I was actually hiding the enormity of these risks. I had been trying to “suck it up” and “push on”, but what I needed to do was acknowledge the weight of things so that I could deal with them one at a time. It was emotionally costly for me to downplay the immensity of both the decisions of changing jobs and moving cities at the same time. In my mind, I had told myself they were small decisions when in actuality, they were big ones. And I needed to recognize them as such.

My Coach Made Space for My Feelings

One of the biggest lessons I learned from my coaching sessions was “to feel my feelings.” Growing up, being aware of my feelings wasn’t something I was taught or knew how to do. I didn’t even know the importance of it. Through coaching, I learned how to notice and identify what I was feeling. To practice naming them by saying, “I feel sad,” “I feel overwhelmed,” “I feel worried,” or “I feel proud,” “I feel encouraged,” or “I feel like I have an appetite!” My coach suggested that every time I named a feeling, to reward myself for positive reinforcement. The reward was quite simple: Every time I was aware that I was feeling something, I would snap my fingers, breathe in and breathe out 4 times, and internalize my feeling, so that I would feel more connected to myself.

The entire process of having a coach energized me. It gave me a place to let off steam and release some of my burdens. And with my coach’s support, by the time I completed my moves, I wasn’t depleted, tired, and empty. I ended up getting two competing job offers that I was able to leverage to get an even better offer. My wife and I moved cities and also bought our first house.

In my final coaching session with Susan, I wrote down the 3 things I was able to accomplish during this time: get a new job, move to a new city, and get a new house. What I didn’t write down, but that I will always carry forward with me is even better than those though – I learned how to be connected to myself.

4 responses to “The Perks of Having a Coach”