How Do We Convert Hurt to Healing? My Response to AAPI Hate

How Do We Convert Hurt to Healing? My Response to AAPI Hate 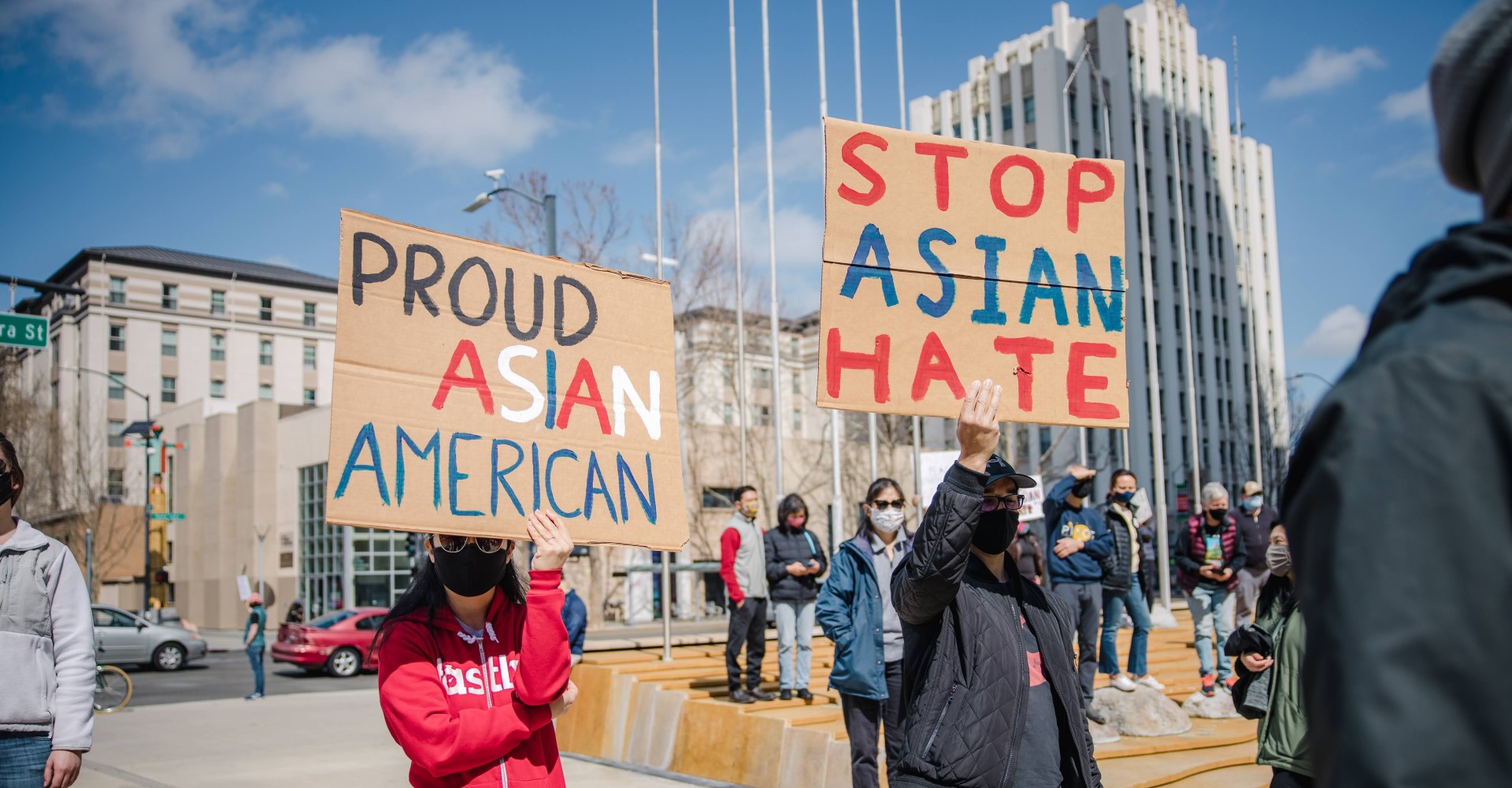 Disbelief and grief. These were my two main feelings when I first encountered the news about the recent shootings in Atlanta that took the lives of 8 people, 6 of whom were Asian American. It all felt surreal as I conversed with friends from the Asian American community. In a way, this incident put a spotlight on what has already been happening in America for centuries but accelerated during the pandemic, influenced in part by popular American leaders negatively associating the virus with Asians and calling COVID-19 the “China Virus” and “Kung Flu” among other names. While I think it’s long overdue that mass media pays attention to the Asian American and Pacific Islanders (AAPI) experience, I’m saddened that it took such a tragic event to put Asians on the front-page news.

As I processed what had happened, I found myself asking several questions. How do I convert hurt into healing? How do I get other people involved? How do I use what I’ve learned from dealing with my own experiences of discrimination and racism to educate others and bring about structural and systemic changes? The following ideas are my attempts to answer these questions.

In my work in Diversity, Equity, and Inclusion, I’ve long observed and grappled with racial dynamics in corporate America. Discrimination against racial minorities including AAPI people has deep historical roots. Here’s one example: In the corporate world, management consultants in the late ’80s and ’90s recommended hiring for a good “cultural fit.” (I shared an article about this on LinkedIn recently). Unsurprisingly, people hired people like themselves – White males hired mostly White males, resulting in most senior leadership teams in Fortune 500 companies being a homogenous “boys club.” However, recent research is revealing that diversity is actually advantageous, so the long-accepted ideal of what “good leadership” looks like is being challenged.

To do this would require those currently in power to share their positions, influence, platforms, and privileges, which on the surface looks like they would be losing. So, what’s in it for them? Why would the ‘ruling class’ in leadership allow the shift to happen, and even more, seek to embrace and even accelerate change? I am reminded of a quote by author Richard Bach, “What the caterpillar calls the end of the world, the Master calls the butterfly.” For those accustomed to the way things have always been, changes or potential changes in the ruling class can feel disheartening, anxiety-provoking, or fearsome. But leaders who will be Masters of the future know that these changes aren’t to be feared because they will emerge as transformed and ready to face challenges ahead when the cocoon of “cultural fit” finally breaks.

Leaders who want to be part of creating a more robust corporate culture that leads the way for the future would be wise to listen to and amplify underrepresented voices. Stand against hate in all forms and speak up if you hear or see anything discriminatory or racist. Educate yourself and invite others to learn with you. Let the Asian American people in your life – your colleagues, customers, friends, and community members – know that you have their backs. And let them lead.

To help you in your journey, wherever you’re at, here is a list of popular resources where you can learn more about the AAPI experience:

Diversity is our advantage. Let’s work together to convert hurt into healing.

*Edit* Since writing this article, there was another tragic shooting in Colorado. My heart also aches for the families of the 10 victims of the mass shooting and I condemn the actions of the suspect. This is a developing story, but what’s known so far about the shooter is that he was a victim of racism. And as racism hurts people, it can also perpetuate the cycle of hurt. I encourage you to explore the experiences, narratives, and motives of individuals who act upon hurt.